These case studies provide examples of key principles of agent-based modelling and how agent-based models can be applied to address public health challenges. Click on each example below to find out more about the model and the question it addresses, as well as trying out ‘toy’ versions of the model yourself. 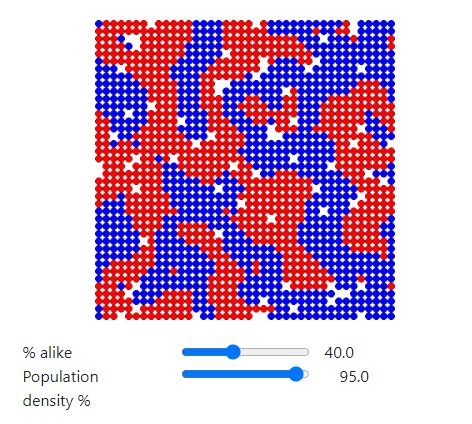 Schelling’s segregation model can be said to be the first sociology agent-based model. Schelling took the complex social behaviour of racial segregation and asked whether this behaviour could be captured in a model by using some simple rules. What makes the model exceptional are the range and types of behaviours that this simple model exhibits. These types of behaviours are known as emergent behaviours (i.e., population level patterns of behaviour that can’t be predicted by looking the behaviour of each individual seperately) and this is one of the first models of its type to exhibit this. Many sociological agent-based models can trace their lineage back to this model. If you are interested in agent-based models for simulating non-communicable disease, it is well worth your while getting to know Schelling’s segregation model first.

The dissemination of culture 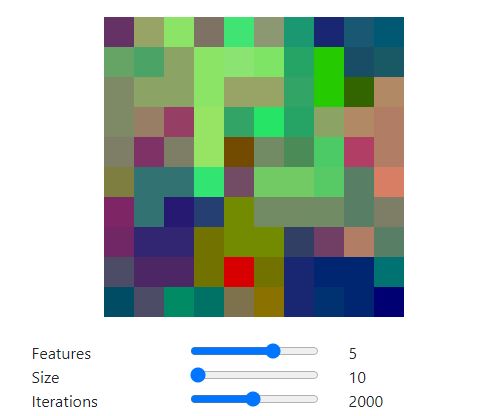 Like Schelling, Axelrod is a pioneer in the use of agent-based models in social sciences. The Axelrod model looks at the influence of a person’s social network on the behaviour of an individual agent (person). In this model each agent’s ideas or culture can change depending on the influences from it’s neighbours or “social networks”. Like the Shelling model, the Axelrod model is a theoretical model that illuminates the emergent complex behaviours of social networks.

Infections on a "Small World" model 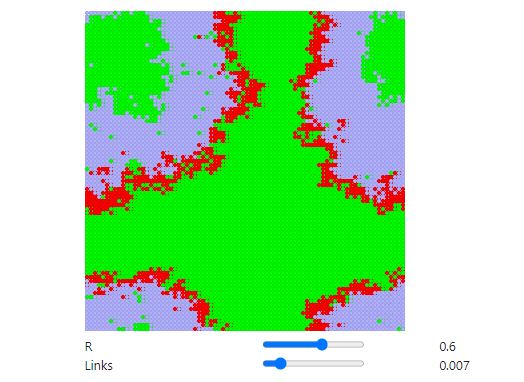 One of the modelling methods that is complementary to agent-based modelling in complex systems science are network models. Two of the pioneers of modern network modelling were Duncan Watts and Steven Strogatz. Among their contributions to modelling was the small world network. This model gives one possible explanation for the famous six degrees of separation. In the 1960’s the social psychologist Stanley Milgram tried to get letters sent to random people in the USA by people passing on the letter to people they personally knew who may be closer to the target then they were. The results showed that on average it took just six intermediate people to pass on the letter. If our connections to other people were just random then the number of intermediates required for people to pass on the letter would be much higher. Watts and Strogatz’s small world model posited that connections that are locally made but with the occasional link to someone more distant would account for the behaviour seen by Milgram. The connections between agents (people) are important to understanding emergent social behaviour. We have all recently experienced this with the spread of COVID19. In this demonstration we use a simple agent-based model combined with the small world network model to show the effect of long-distance links on the spread of an infectious disease. 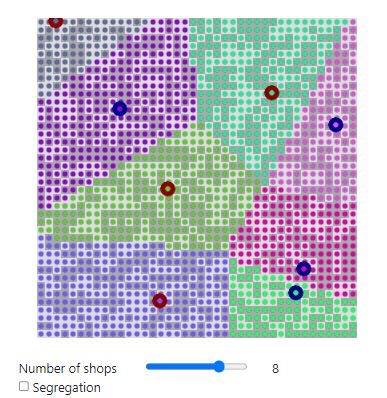 This is an excellent example of using an agent-based model to ask “what if” questions about aspects of individual behaviour that would be very difficult to replicate within a real population. In this case the positioning of different types of food outlets within neighbourhoods.
This is a model of the inequalities in diet in the context of urban residential segregation. Auchincloss and Garcia use this model as an example of how to create an ABM to address complex non-communicable disease problems. The model is used as an introductory guide to the philosophy and practices of agent-based models and is used to illustrate why agent-based models are a good fit for investigating non-communicable disease prevention. The paper describes very clearly how to take descriptions of individual behaviour and incorporate them into an agent-based model framework and run “what if “ experiments with the model. 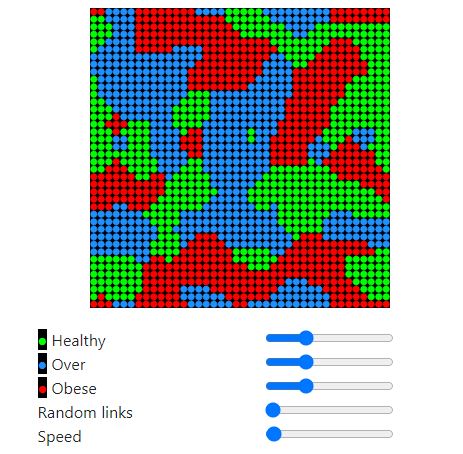 This is a good model to explore and understand network theory. One of the most important features of an agent-based model is the way in which the agents interact with each other. In this model social networks within a population are created by forming links between agents. The agent-to-agent links represent connections between a person and their friends. In this model this friendship network is used to simulate the effect that a person’s friends have on their body weight. This abstract model shows that the structure of this friendship network is very important in determining population level patterns of behaviour. 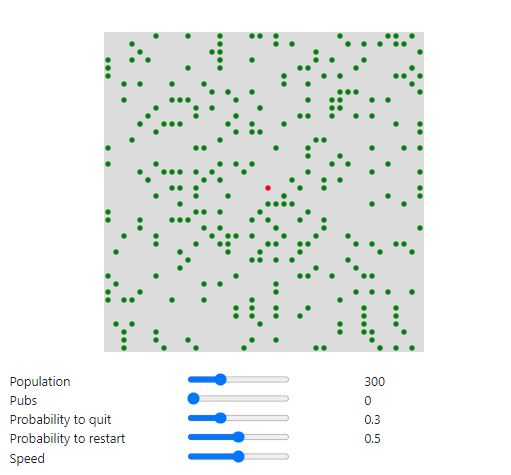